THE COLLECTIVE
"We know that you are on the cusp of a brand new civilization upon this planet. A civilization born of those who are divine...and know it."
THE COLLECTIVE
"You are a melding of the best intentions of the brightest, of the most loving and caring, entities in the Universe."
THE COLLECTIVE
"You came here at the turning of the energy - at the foundation of a new human race...that you may manifest and experience a greater measure of your own divinity within this human body."
THE COLLECTIVE
"The beings upon this plane were supposed to be some of the most powerful beings ever created. A divine mixture, a divine melding, of the very best that the Universe has to offer. 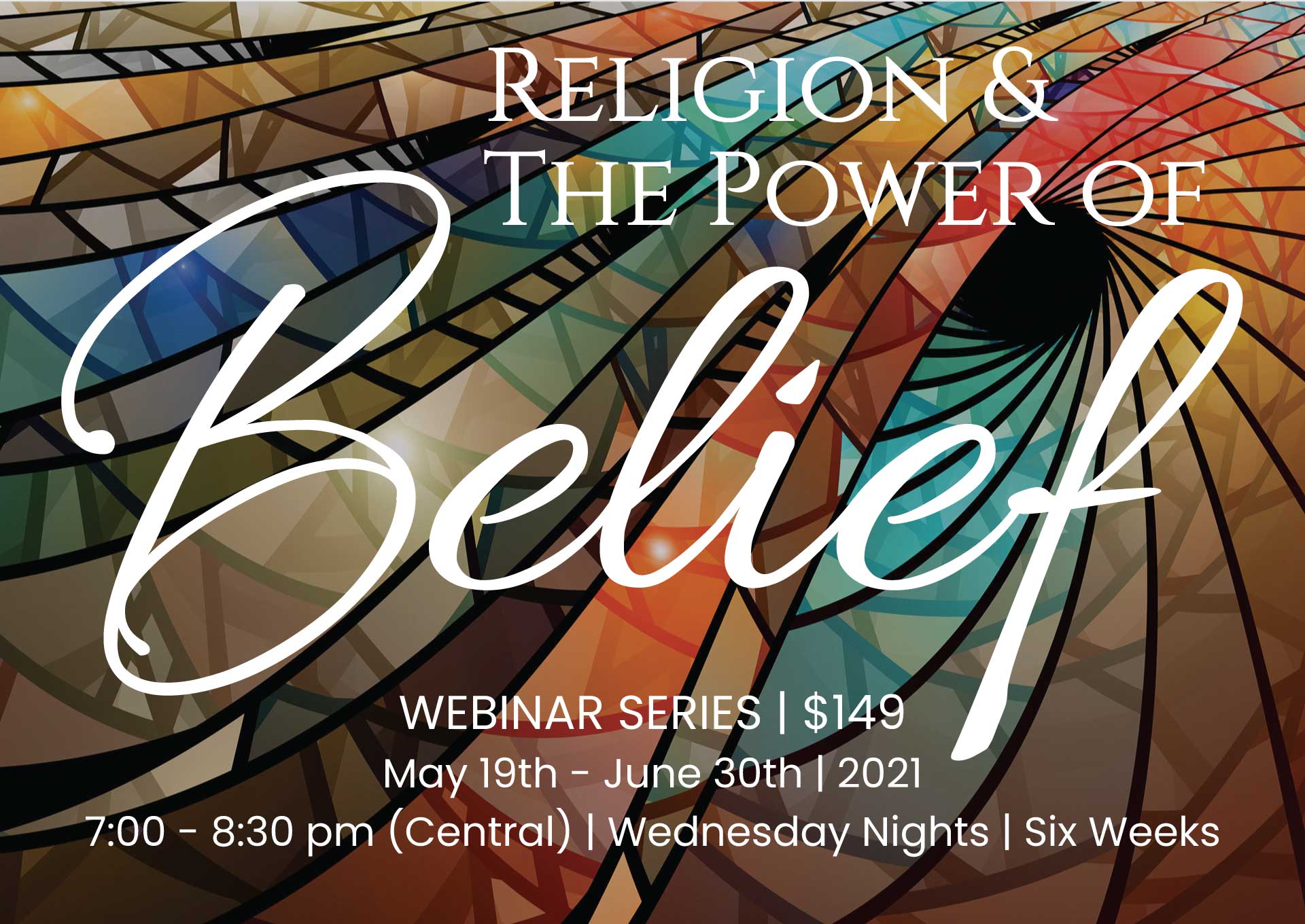 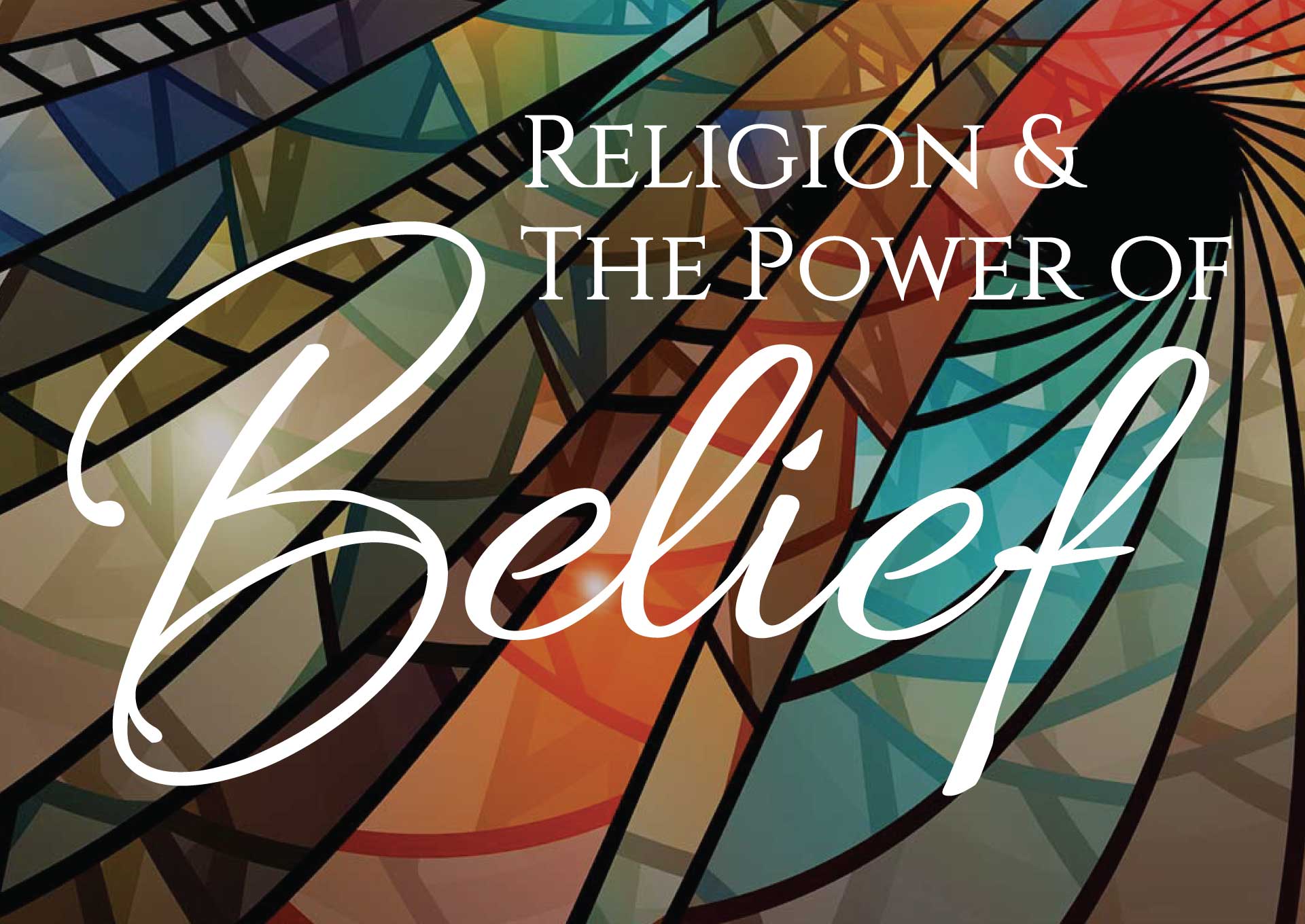 “What we teach is that you are Source, and you are Source as a human no different than when you are not human, when you are outside of the human body. We do not teach you to be in subjugation to anything or anyone, including us. We don’t teach you to worship anything or anyone, including us. All of this has been very deeply ingrained in all of you. Religion was the first control structure upon the Earth-plane and it will be the last to fall.”

I should have called this webinar series, “A Study of the First Control Structure,” for that is what it is.

Religion has played a tremendous role in keeping us hearkening back to our past.  We’re still digging in the sands of Egypt, and taking pilgrimages to sacred sites, to find some aspect of ourselves that we believe was lost along with ancient religions.  We pour over texts, many in lost languages, to see if they hold the key to present difficulties.  The plethora of entertainment programming that is produced every year around this topic is staggering and illuminating – we place great importance on religion, whether we want to admit it or not.  Why are we still seeking and what void are we looking to fill?

In “Religion and The Power of Belief” we’ll be examining our need to connect with divine energy and how that force within us has been usurped, manipulated, and hi-jacked to serve those who would seek to control us.  We’ll be exploring the need to believe in something greater than ourselves and where that thought originated.  Why does the control structure of religion need to be examined?  Because our creative energy is rooted in our sense of self.  Those who seek to maintain control know this.  When we’re done with this webinar series, so will you.

A Message from The COLLECTIVE:

The Impetus of Faith

The Search That Never Ends

God in the Mirror

Q & A with Participants